Learn about
R U OK?

R U OK?'s vision is a world where we're all connected and protected from suicide. Our mission is to inspire and empower people to meaningfully connect with those in their world and lend support when they are struggling with life.

By inspiring people to take the time to ask "Are you OK?" and listen, we can help people struggling with life feel connected long before they even think about suicide.

About 8 people take their lives every day in Australia

Sadly, for every death, it’s estimated 30 people will attempt suicide

89% of people report knowing someone who has made an attempt

The R U OK? Story

In 1995, much-loved Barry Larkin was far from ok. His suicide left family and friends in deep grief and with endless questions. His son Gavin Larkin chose to champion just one question to honour his father and to try and protect other families from the pain his had endured. That question was "Are you OK?"

While collaborating on a documentary to raise awareness, Gavin and the team quickly realised the documentary alone wouldn’t be enough.

To genuinely change behaviour across Australia, a national campaign was needed. From this realisation R U OK? was born.

Gavin remained a passionate champion of the fact that a conversation could change a life right until cancer ended his in 2011. His legacy is a national Conversation Movement that is equipping Australians with the skills and confidence to support those struggling with life. 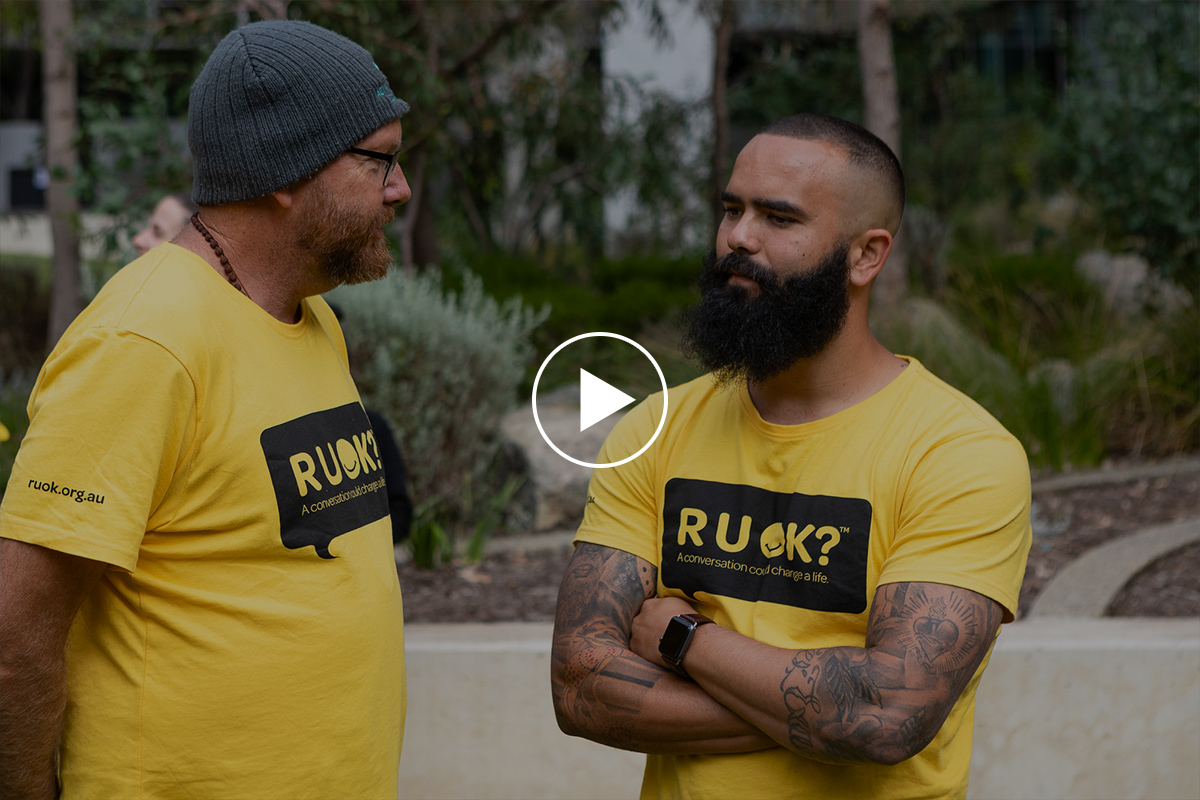 Would you like to find out how to ask R U OK?